CoolVu: The Solar Window Film That Tints When You Need It

CoolVu: The Solar Window Film That Tints When You Need It

In the world of window film and tinting solutions, the concept of solar window film carries many different meanings depending on its context. From blocking the sun’s heat and UV rays to reducing glare and energy costs, solar window film delivers value in a number of ways.

However, one emerging solution that represents the next generation of solar window film technology is CoolVu Transitional Film. As the name implies, CoolVu transitions from a clear to a darker tinted state when exposed to the sun’s UV radiation. By effectively adapting to the amount of sunlight coming through glass windows and doors, CoolVu window film provides concentrated levels of sun control, only when you need it.

CoolVu solar window film uses a proprietary method to create a stable photochromic reaction that provides for clear glass when needed and tinted glass when wanted. In essence, photochromic transitions are chemical reactions that are triggered by exposure to the sun’s UV rays. So while CoolVu remains unphased by interior lighting, it can only be triggered when exposed to natural sunlight.

Moreover, CoolVu stays clear on cloudy or rainy days, allowing for maximum natural light under overcast weather conditions. At nighttime, CoolVu is nearly invisible, maintaining the natural appearance of your glass windows and doors while permitting unobstructed views to the outside world.

Quickly becoming one of the most popular solar window tint solutions on the market, CoolVu delivers a host of benefits.

Sunscreen for Your Windows

CoolVu window film selectively filters solar energy, blocking out 99% of the sun’s UV radiation. Prolonged exposure to sunlight, even through standard glass windows and doors, has been shown to lead to skin cancer and vision problems over time. Solar window tint films like CoolVu are considered by both the American Skin Cancer Association and dermatologists as sufficient protection from UV exposure.

In addition to creating a safer, more enjoyable environment for building occupants, the UV protection of CoolVu window film helps extend the life of your furnishings, wall coverings, curtains, paintings, and hardwoods. Compared to conventional window tints, CoolVu solar window film prolongs the lifespan of your furnishings while keeping their colors vibrant.

CoolVu films are engineered using advanced ceramic coatings that serve as compelling heat blockers against the sun. These coatings are spectrally-selective to block over 80% of the infrared heat gain through glass, effectively minimizing hot spots and AC overuse.

With CoolVu solar window film installed, homeowners and businesses no longer have to worry about dramatic temperature imbalances that put undue stress on AC systems and occupants alike. With the energy savings of CoolVu films, most installations pay for themselves within 3-5 years. Learn more about the energy saving benefits of window film by checking out our case studies page.

Commonly referred to in the industry as “photochromic window film” for its patented molecular structure, CoolVu seamlessly transitions from a lighter state to a darker state in less than 5 minutes. In addition to its UV protection and heat reducing benefits, CoolVu solar window film also provides anti-glare properties during intense morning and evening sun, or when exposed to the low lying nature of the sun during winter months. 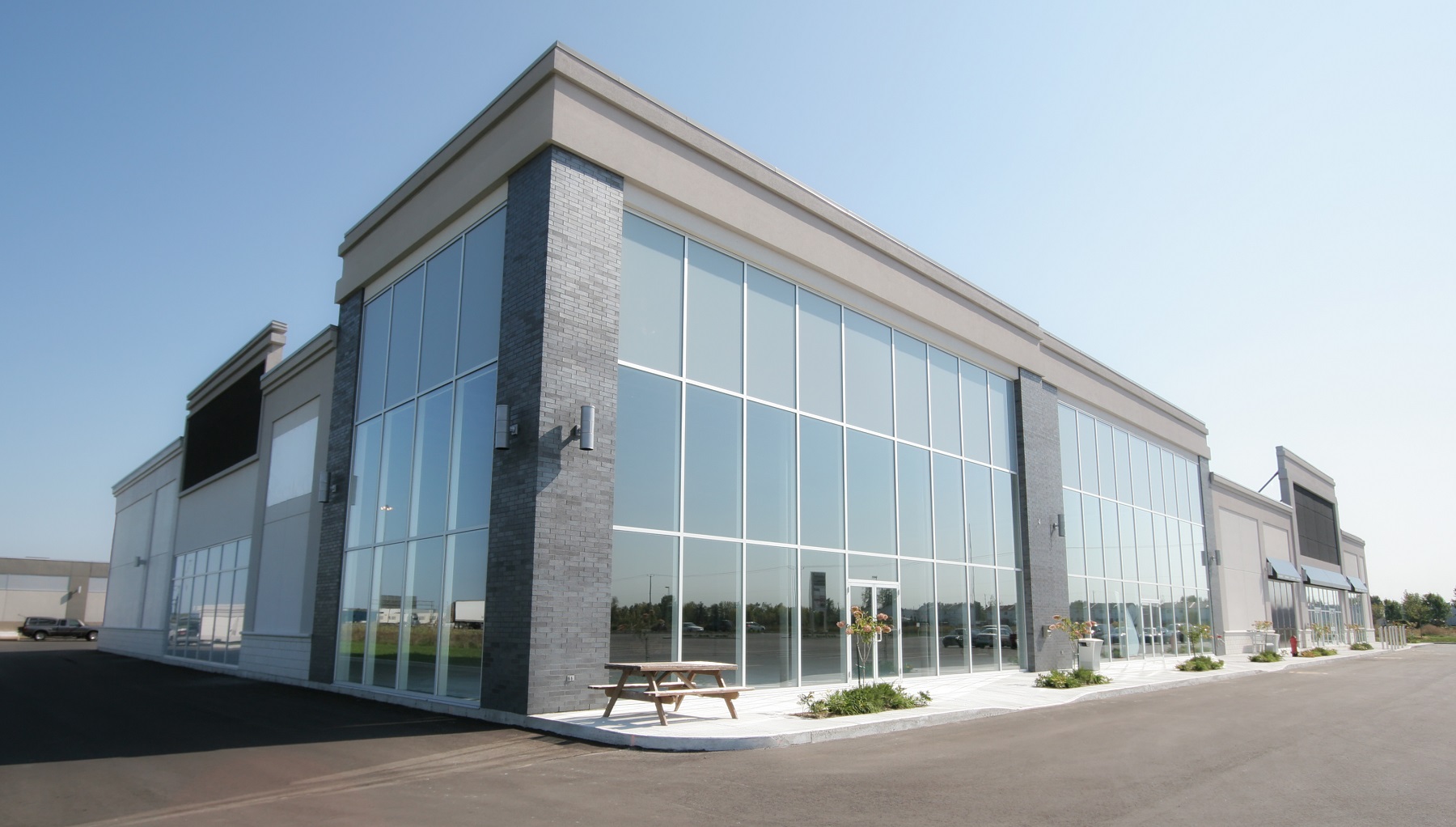 How Much Does CoolVu Solar Window Film Cost?

Unlike sun blocking window film from 3M, CoolVu solar film is a premium product that can only be installed by certified professionals. CoolVu film can cost between $12-18 per square foot and includes either basic or extended warranties depending on the installation type.

CoolVu solar window film can also be used for a number of different applications, ranging from commercial building exteriors, retail storefronts, restaurants, homes, and even automobiles. As such, the cost of CoolVu Transitional Window Film varies depending on the project.

Want to Learn More About CoolVu?

Interested in learning more about CoolVu Transitional Window Film products and installation services? You can learn more about CoolVu by visiting the official website, or to get a quote for CoolVu from Window Film Depot, you can get started by contacting us online or by calling 1-866-933-3456.