When it comes to warding-off theft and vandalism, anti-smash and grab film is the best solution for retailers with vulnerable points of entry, such as glass doors and storefronts. Anti-smash and grab window film mitigates hazards from shattered glass while holding windows and doors in place. In turn, these measures can significantly deter unwarranted entry, stolen products, and further harm to the premise or its occupants.

At Window Film Depot, we provide anti-smash and grab film installations designed meet the most demanding government specifications and performance. In addition to anti-intrusion properties, this window film mitigates hazards from both natural and human causes. In instances of natural disasters or explosions, the properties of this window film help provide protection to people and property from flying glass shards.

As the #1 3M window film installer in the nation, our team at Window Film Depot can integrate anti-smash and grab film with other window treatments. One popular option is to combine anti-intrusion window film with 3M Impact Protection Attachment Systems (IPAs) for additional safety and security.

Another option is integrating 3M Sun Control Films to block harmful UV rays that cause fading and discoloration to inventory, furnishings, and upholstery. Window Film Depot provides nationwide installation services for those interested in anti-smash and grab, as well as other types of safety and security film. Ready to get started? Contact us or call 1-866-933-3456 to learn more. 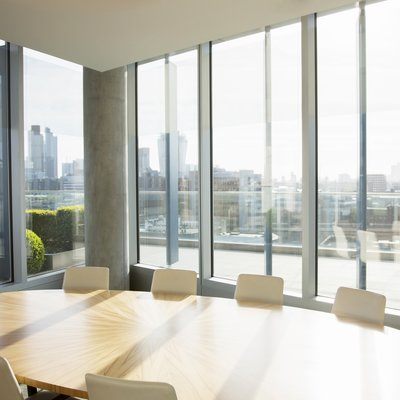 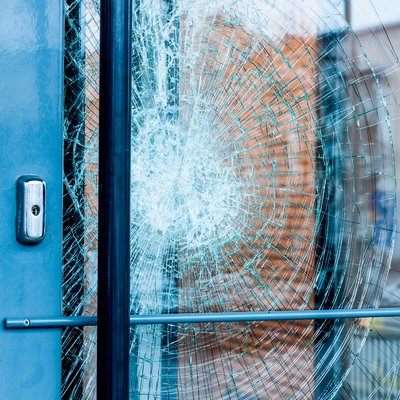 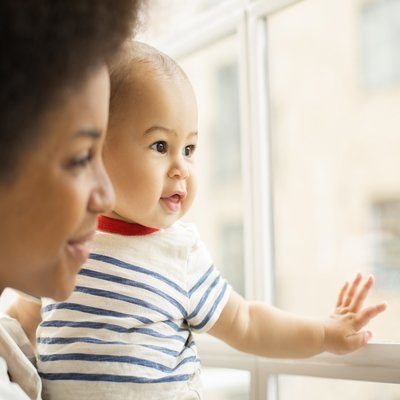 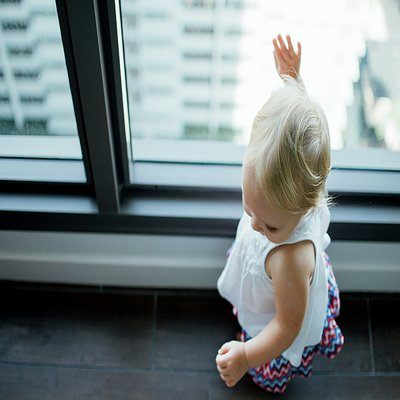 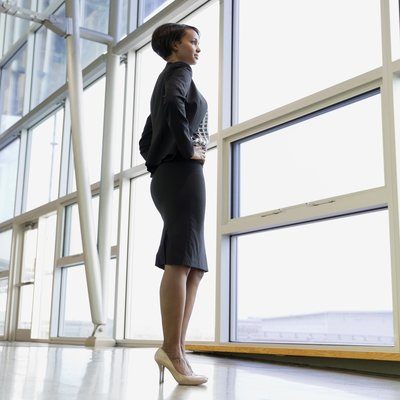 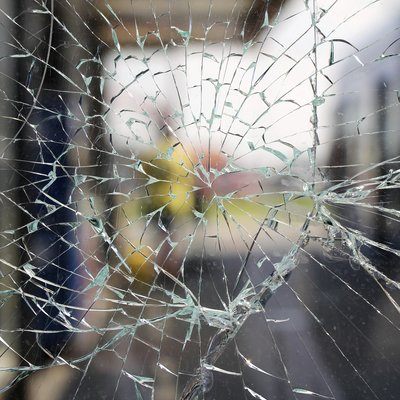 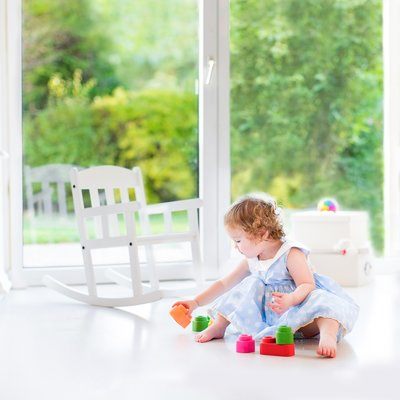 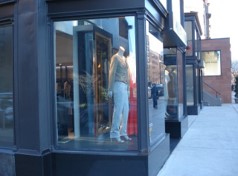 Vandals intent on smash-and-grab crime on Newbury Street in Boston presented a new threat for this tony Boston enclave. Grills and gates are disallowed in the neighborhood.

In order to install perfectly, WFD technicians taped off existing windows and re-glazed the perimeter window frames after film installation in order to create the most discreet and effective installation possible for

Smash and grab attacks on stores presented a severe safety issue for store employees stocking shelves during the night shift and security window film was tested and approved to help mitigate access into the stores after hours.

Mobilize to all 905 store locations and install security window film after hours in order to reduce any impact to store operations.